I cannot believe the year is over. It feels like it went both super quick and super slow. My reading in December was a bit erratic because the first half I felt mega burned out (mostly due to work) and could not concentrate on anything difficult, then there was Christmas were I did not get any reading done – and then I had a few days to wrap up all the books written by men I was still reading.

Books I read in December: 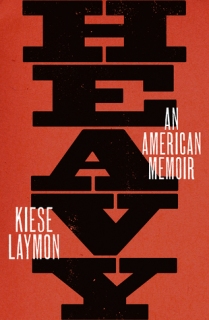 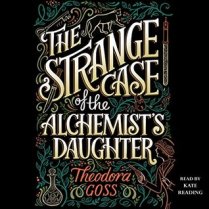 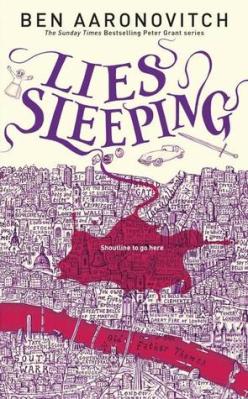 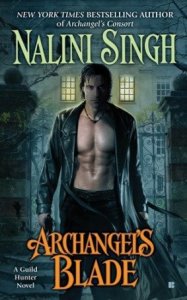 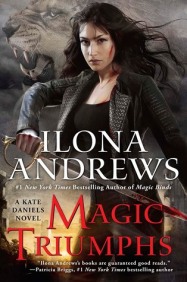 I adored Vita Nostra – every single second of reading this was a pleasure. Dopesick was another book that I appreciated immensely – it is wonderfully researched and impeccably told. Both books made my best of the year lists.

END_OF_DOCUMENT_TOKEN_TO_BE_REPLACED

Published by Random House Audio, May 2018

The full inside story of the breathtaking rise and shocking collapse of a multibillion-dollar startup, by the prize-winning journalist who first broke the story and pursued it to the end in the face of pressure and threats from the CEO and her lawyers.

In 2014, Theranos founder and CEO Elizabeth Holmes was widely seen as the female Steve Jobs: a brilliant Stanford dropout whose startup “unicorn” promised to revolutionize the medical industry with a machine that would make blood tests significantly faster and easier. Backed by investors such as Larry Ellison and Tim Draper, Theranos sold shares in a fundraising round that valued the company at $9 billion, putting Holmes’s worth at an estimated $4.7 billion. There was just one problem: The technology didn’t work.

For years, Holmes had been misleading investors, FDA officials, and her own employees. When Carreyrou, working at The Wall Street Journal, got a tip from a former Theranos employee and started asking questions, both Carreyrou and the Journal were threatened with lawsuits. Undaunted, the newspaper ran the first of dozens of Theranos articles in late 2015. By early 2017, the company’s value was zero and Holmes faced potential legal action from the government and her investors. Here is the riveting story of the biggest corporate fraud since Enron, a disturbing cautionary tale set amid the bold promises and gold-rush frenzy of Silicon Valley.

I cannot recommend this highly enough. I sped through this audiobook in a few days because I just could not stop listening to it. There were so many unbelievable things in this true account of the Theranos scam that my mouth dropped open in a way I did not think happens in real life.

John Carreyrou traces the story of Elizabeth Holmes and her medical start-up Theranos from the beginning with the help of countless interviews and other insights. The picture he paints is breathtaking: of a firm run like a cult, of incompetence that can only be explained by a complete lack of understanding of science by nearly everyone involved, of unethical hounding of those who did see the bad science for what it was. I can tell you, if I can see the science as flawed it is really flawed – my knowledge of biology and chemistry is lacklustre to say the least.

While I overall enjoyed this book a whole lot, there were a few things that did not quite work for me. First and foremost the framing of the story – as Elizabeth Holmes did not give any interviews for this book, her story is told from the other end, which I am absolutely fine with and I do think Carreyrou did an exceptional job with this, but his clear distaste for Holmes shines through in a way that I did not always appreciate. For example, early on he uses an anecdote of her playing Monopoly with her brothers and being a super sore loser as an indication for how horrible and competitive a person she is – and I don’t buy that. Lots of kids are sore losers, most of them grow up not scamming patients. I do agree with his assessment that Holmes scammed her investors purposefully and did not care about the patients being misdiagnosed because of her flawed technology but I wish he had let me come to this assessment on my own a bit more.

As a case study of how the lack of diverse knowledge can harm a company, this book is priceless. There were many instances where having somebody on the board of directors with just a little bit of knowledge of the science between the big idea would have led to a totally different ending. I would have liked to have seen an analysis of the social structures in place that enabled Holmes to build her company and run it for many years without any pertinent experience as a 19-year-old college dropout just based on knowing the right people and acting the part. But still, this book is amazing in achieving what it set out to do.