I will only be reading books written by women and non-binary people next year. It seemed like a good idea when I decided on that a few months ago. My reading taste leans towards books written by women anyways and I got so annoyed at the articles proclaiming that men don’t read women – and being the good economist I am, I decided to show the market that I can do that as well – I mean being a woman and only reading women.

There are a few books that I am fairly hyped about that I won’t get to next year, but I figure waiting a few months before I read them won’t kill me. But, and this is the idea behind this post, I own a few books written by men that I do want to get to before the beginning of the year. So I will try to read them in the next few months (I have not been following any TBRs whatsoever, so we will have to wait and see whether I actually do read them). Here are some books I am excited about, in no particular order. 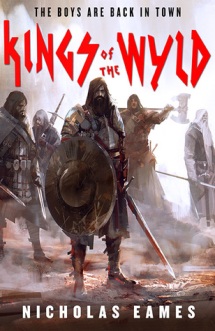 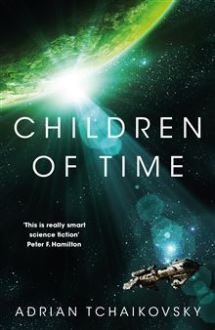 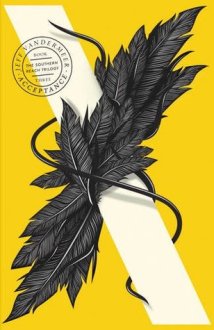 Kings of the Wyld by Nicholas Eames

Children of Time by Adrian Tchaikovsky 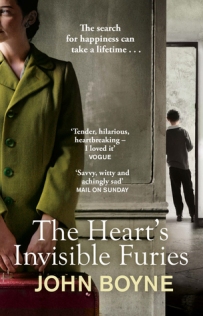 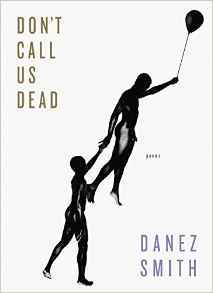 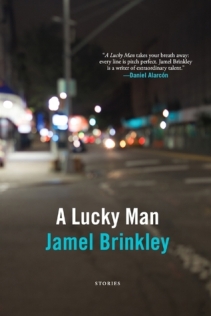 A Lucky Man by Jamel Brinkley 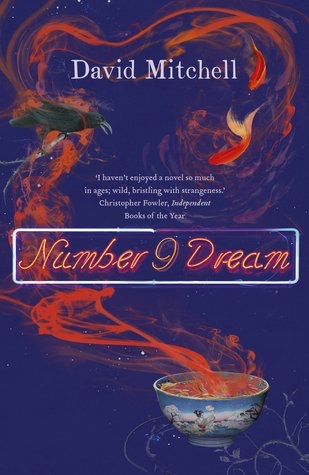 Please get me excited about these books because they are all books I am sure I will enjoy (probably love) but some of them have been on my shelves for over a year. And if I don’t pick them up in the next three months, they will gather dust on my TBR shelf for longer still.

I got a whole bunch of books this week. I am a fickle reader – and even though I own too many books I haven’t read I felt it was prudent to buy more.

The Book of Joan – Lidia Yuknavitch 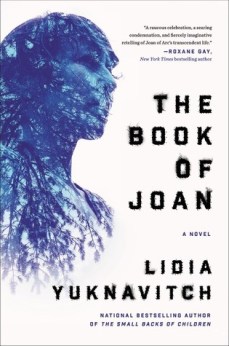 In the near future, world wars have transformed the earth into a battleground. Fleeing the unending violence and the planet’s now-radioactive surface, humans have regrouped to a mysterious platform known as CIEL, hovering over their erstwhile home. The changed world has turned evolution on its head: the surviving humans have become sexless, hairless pale-white creatures floating in isolation, inscribing stories upon their skin.

Out of the ranks of the endless wars rises Jean de Men, a charismatic and bloodthirsty cult leader who turns CIEL into a quasi-corporate police state. A group of rebels unite to dismantle his iron rule—galvanized by the heroic song of Joan, a child-warrior who possesses a mysterious force that lives within her and communes with the earth. When de Men and his armies turn Joan into a martyr, the consequences are astonishing. And no one—not the rebels, Jean de Men, or even Joan herself—can foresee the way her story and unique gift will forge the destiny of an entire world for generations.

I read The Small of Backs of Children earlier this year and adored it. I found it original and startling and very very beautiful (you can find my gushing review here). The Book of Joan got very mixed reviews but I am still very intrigued by it.

The Chronology of Water – Lidia Yuknavitch 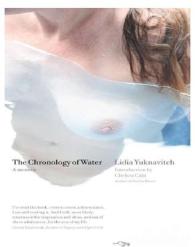 This is not your mother’s memoir. In The Chronology of Water, Lidia Yuknavitch expertly moves the reader through issues of gender, sexuality, violence, and the family from the point of view of a lifelong swimmer turned artist. In writing that explores the nature of memoir itself, her story traces the effect of extreme grief on a young woman’s developing sexuality that some define as untraditional because of her attraction to both men and women. Her emergence as a writer evolves at the same time and takes the narrator on a journey of addiction, self-destruction, and ultimately survival that finally comes in the shape of love and motherhood.

I am beyong excited about this book and have already started reading it. So far I adore this – Lidia Yuknavitch’s writing is on point, breathtakingly beautiful and raw.

PS: My version had the boobs hidden behind additional paper pasted above them – which I find odd and hilarious and also super stupid. Thankfully it was easily removed. 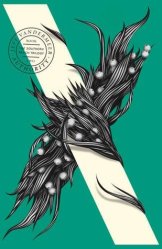 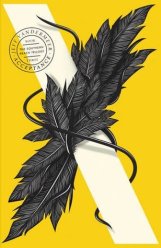 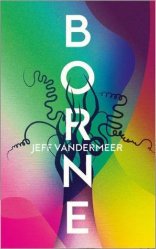 Earlier this year I reviewed Borne and while it wasn’t without its flaws it stuck with me. Jeff VanderMeer writes unlike anybody else and his brand of weirdness that is grounded in what we know of the worlds he creates really appeals to me. And now with The Southern Reach trilogy being made into movies starring Nathalie Portman (who I adore), I couldn’t resist any longer. I have been eying the books for years after all. 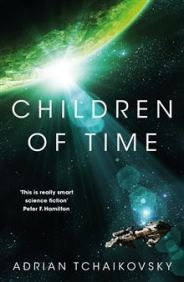 A race for survival among the stars… Humanity’s last survivors escaped earth’s ruins to find a new home. But when they find it, can their desperation overcome its dangers?

WHO WILL INHERIT THIS NEW EARTH?

The last remnants of the human race left a dying Earth, desperate to find a new home among the stars. Following in the footsteps of their ancestors, they discover the greatest treasure of the past age – a world terraformed and prepared for human life.

But all is not right in this new Eden. In the long years since the planet was abandoned, the work of its architects has borne disastrous fruit. The planet is not waiting for them, pristine and unoccupied. New masters have turned it from a refuge into mankind’s worst nightmare.

Now two civilizations are on a collision course, both testing the boundaries of what they will do to survive. As the fate of humanity hangs in the balance, who are the true heirs of this new Earth?

I have been wanting to read more science fiction and this one comes highly recommended (plus his new book Dogs of War sounds really cool as well). Science Fiction is always a bit hit and miss for me – I love it when it deals with the sociological aspects of space but when it becomes too technical I tend to get bored. Still, it is a genre I have read not enough of, so I am looking forward to this. 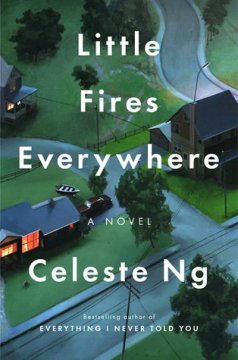 In Shaker Heights, a placid, progressive suburb of Cleveland, everything is planned – from the layout of the winding roads, to the colors of the houses, to the successful lives its residents will go on to lead. And no one embodies this spirit more than Elena Richardson, whose guiding principle is playing by the rules.
Enter Mia Warren – an enigmatic artist and single mother – who arrives in this idyllic bubble with her teenaged daughter Pearl, and rents a house from the Richardsons. Soon Mia and Pearl become more than tenants: all four Richardson children are drawn to the mother-daughter pair. But Mia carries with her a mysterious past and a disregard for the status quo that threatens to upend this carefully ordered community.
When old family friends of the Richardsons attempt to adopt a Chinese-American baby, a custody battle erupts that dramatically divides the town–and puts Mia and Elena on opposing sides. Suspicious of Mia and her motives, Elena is determined to uncover the secrets in Mia’s past. But her obsession will come at unexpected and devastating costs.

I adord Celeste Ng’s first novel Everything I Never Told You and have been eagerly awaiting her second one ever since I finished that. I pre-ordered the book as soon as it became available and cannot wait to read it. I will have to be in the proper mood however because I am sure it will destroy me.